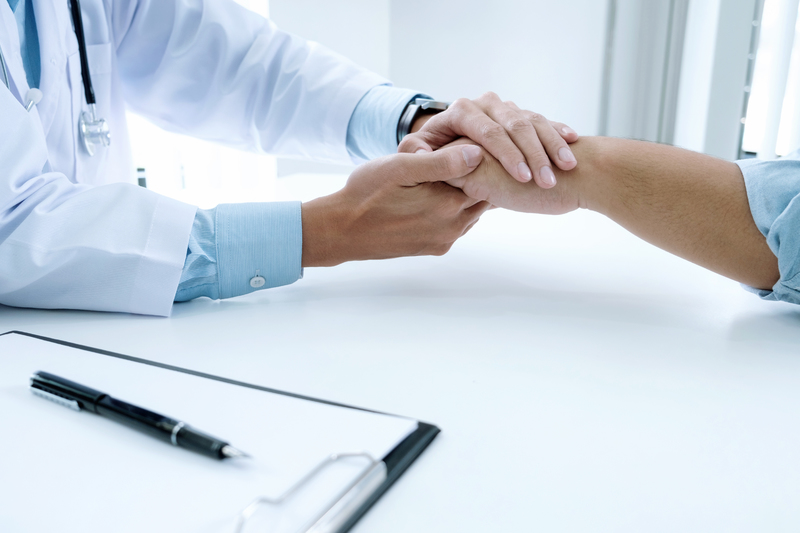 At Audubon Park Chiropractic and Wellness, carpal tunnel syndrome is a fairly common complaint. Carpaltunnel syndrome deals with some kind of pressure on the median nerve which causes pain, tingling or even numbness. It’s a condition which tends to progressively get worse over a period of time and we tend to see patients when it has got quite bad. Unfortunately, while it is very treatable at this stage, it is much easier to treat at the initial onset of the problem. It’s a two fold bonus of you get it treated early, firstly you’re not in pain for long. Secondly, the amount of visits needed to get it well again is less.

So what treatments are available for carpal tunnel syndrome?

Firstly, one way of treating the condition is through something known as neurodynamic techniques. There have been several studies with this technique and the conclusion is that this conservative form of treatment for mild and moderate conditions of carpal tunnel syndrome show significant benefits.

For example, a study containing 103 patients who were suffering with the condition was split into two groups. The group that received this type of treatment a couple of times a week for ten weeks had less pain, greater mobility and had better nerve function compared to the other half that received no treatment at all.

This study along with a couple of others discovered that this treatment altered the shape of the carpal tunnel which meant the median nerve was not impacted. In other words, it helped the tunnel correct itself and allow proper function of the carpal without pain or discomfort.

Further studies supported this and while those with a healthier wrist were able to effectively have twice as much pressure on their wrist compared to carpal sufferers, those who do suffer were found to have up to 600% more pressure on their wrist for the same amount of work. This is why its important to be well aware of any pain in the wrist so that it can be treated effectively.

As well as manual therapies, a wrist splint may also be used to help support the wrist. This is particularly important at night where you may have less control over what your wrist will do while asleep, whereas a wrist splint will keep it in a neutral position and prevent it from bending.

The majority of cases of carpal tunnel syndrome can be helped in this way, and we at Audubon Park Chiropractic and Wellness would be delighted to help you out of pain or discomfort. If you experience any discomfort or tingling there, just come in and get it examined there and then and that way we can stop the problem getting worse.